A Snicker of Magic (My novel!)

My first novel, A Snicker of Magic, is available now from Scholastic! 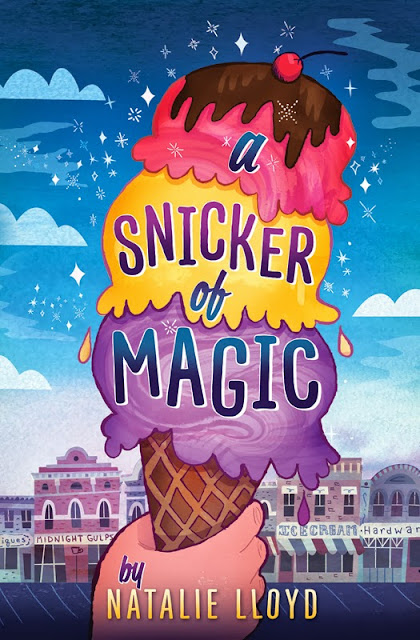 "Whimsical and bewitching ... hang on for the ride!" - New York Times Book Review

"From every angle, Lloyd's first novel sparkles and radiates warmth ... a reassuring, homespun story about self-expression and the magic that resides in one's mind and heart." - Publishers Weekly, starred review

"This tale offers all the earmarks of fine storytelling, including colorful, eccentric characters, an original, highly likable narrator and a mighty 'spindiddly' plot." - Kirkus, starred review

"In this spellbinding debut novel set in Tennessee, Felicity Juniper Pickle sees magic in the people around her, and her worldview is curiously contagious " - Shelf Awareness, starred review

"If Harper Lee had set out to write the Great American Fairy Tale, we might have gotten A SNICKER OF MAGIC a half century earlier." - The Trades.com

"The appealing thing to young readers will be how real this all feels. The magical and the realistic are closely intertwined in such lyrically beautiful language that the story feels like it could happen next door, in an adjoining classroom or on their very own auditorium stage. Felicity Pickle and her friends have the perfect word for awesome. Spindiddly! That's exactly how I feel about this book." - Augusta Scattergood, The Christian Science Monitor

-------------
Midnight Gulch used to be a magical place, a town where people could sing up thunderstorms and dance up sunflowers. But that was long ago, before a curse drove the magic away. Twelve-year-old Felicity knows all about things like that; her nomadic mother is cursed with a wandering heart.
But when she arrives in Midnight Gulch, Felicity thinks her luck's about to change. A "word collector," Felicity sees words everywhere---shining above strangers, tucked into church eves, and tangled up her dog's floppy ears---but Midnight Gulch is the first place she's ever seen the word "home." And then there's Jonah, a mysterious, spiky-haired do-gooder who shimmers with words Felicity's never seen before, words that make Felicity's heart beat a little faster.
Felicity wants to stay in Midnight Gulch more than anything, but first, she'll need to figure out how to bring back the magic, breaking the spell that's been cast over the town . . . and her mother's broken heart. 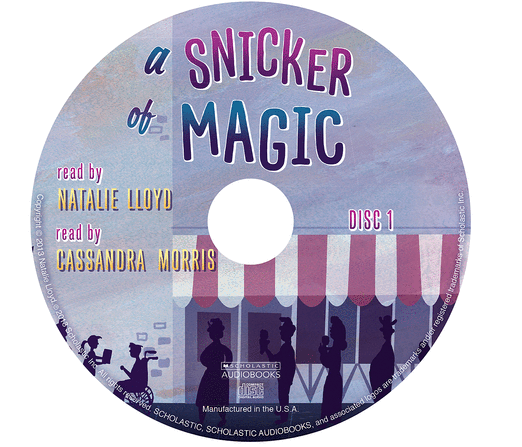 The audio version of A Snicker of Magic is narrated by Cassandra Lee Morris. To hear a sample, click here. 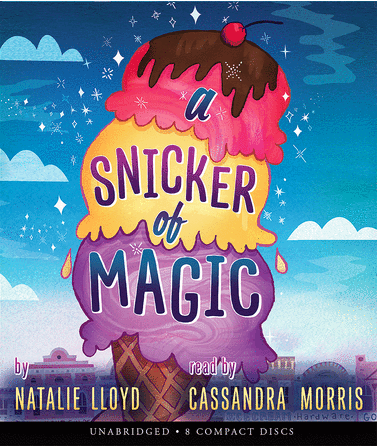 This is the first post I wrote about A Snicker of Magic, if you fancy another read.

Natalie
I write. I walk my dog. I wear cowboy boots. I haven't managed to do all three at the same time. Yet. But it could happen! My first novel, A SNICKER OF MAGIC, will be published by Scholastic in 2014. Quirk is highly appreciated here. I hope you'll stick around and say hey :)

A Snicker of Magic 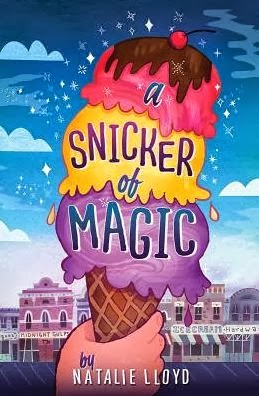